Time catches up with Rupert Murdoch

25 years ago lost the British trade union movement one of its most important battles and that was to pave the way for the neo-liberal of Thatcher's vintage. It was the battle against Rupert Murdoch's media empire "News International" and it´s plans to move the entire newspaper production from Fleet Street in central London to Wapping in the East End (now The Docklands). 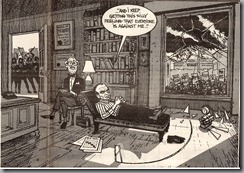 The British graphic industry workers were facing their most important battle ever. You could say that they stood with their backs against the wall, the development of technology had made their jobs increasingly prone to rationalizations and the graphic profession was facing a total transformation. 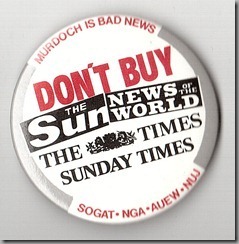 Nothing new in this and the unions in the newspaper industry, SOGAT, NGA, AUEW and NUJ and all agreed that the threat was not only to jobs but to the entire trade union presence in the newspaper and, by extension, in all media. The strike broke out in January 1986 and lasted for over a year. The goal for Murdoch was especially crack the unions in the media in the UK. A policy that was also evident during the “Writers Guild´s” strike in Hollywood a few years ago when the Murdoch-owned The 20th Century Fox sent his thugs on the picket lines while Universal secretly supported the strike goals, even if it would cost the U.S. film companies big money. 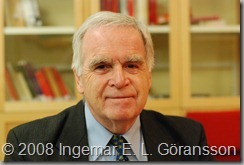 It was a bitter battle against Murdoch's deeply held anti-union policies, but also by extension against Thatcher's most important allies in her and the British Tory's struggle against the welfare state. The battle came to include shocks police, prison sentences in which the strike leaders like Mike Hicks had to sit a year at the infamous Dartmoor because he was picketing at the workplace which he were not employed.

In the days highlighted Wapping conflict including a major exhibition at the Marx Memorial Library in London, new books and meetings in the UK. Wapping is also in the background now that Murdoch is once again under fire, but now it is not his anti-union policy and support for all manner of rightwing projects, but it painted a backdrop of bribes, illegal wiretapping, destruction of evidence and other crimes, plus what Murdoch become known for - slander, gossip and rumors.

Now the reality catching up with the Murdoch empire. The investigations, threats of prosecution and protests are becoming the straw which could crack the camel's back. Murdoch's son, several senior managers of the group, police chiefs, media advisers and other risk prosecution and long prison terms. “News Of The World” is closed and inclusive the Swedish prime minister Fredrik Reinfeldt's good friend, Prime Minister Cameron pointed out as directly or indirectly mixed up in what is perhaps the biggest media scandal ever. 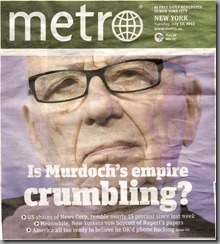 Of course, data theft of medical records belonging to Gordon Brown seriously ill daughter, illegal interception of 9/11-offers mobile phones messages and destruction of evidence in murder cases relevant to what is happening now. A debate on media ethics will wake up in the Anglo-Saxon countries and may also spread to Sweden, even if neither Bonnier or Stenbäck (the major mediahouses in this country) the decay of the disgusting excesses that occurred in these countries.

What will happen with “News International” and Rupert Murdoch himself is hard to predict but that Rupert Murdoch's reputation is forever soiled and his entire empire will have no more confidence in the capital than of old boulevard press is not in doubt.

Deservedly also no doubt, and somehow 25 years late for a redress of the 6.000 workers who lost their jobs and had to pay dearly for “News International's” intentions to take command of the British press.

Written and translated from swedish by Ingemar E. L. Göransson 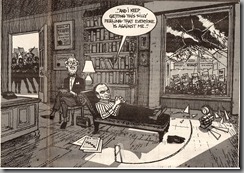 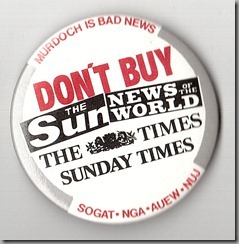 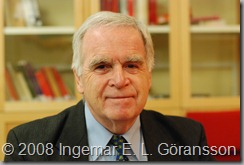 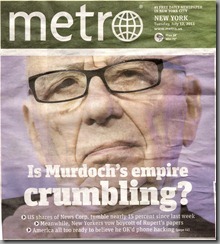 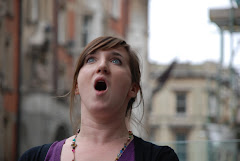 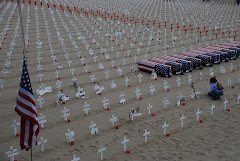 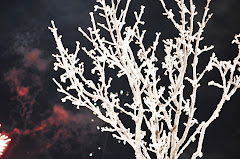 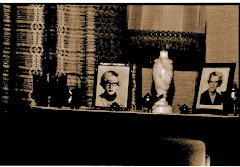 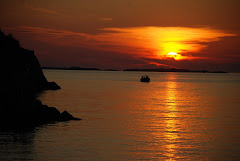 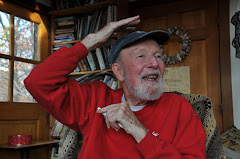 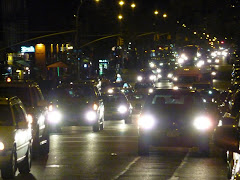 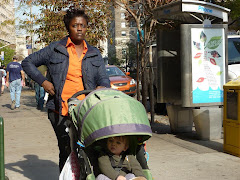 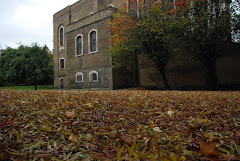 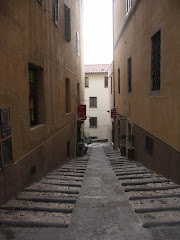 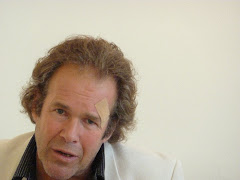 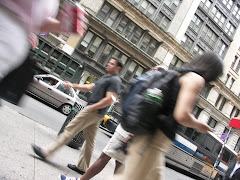 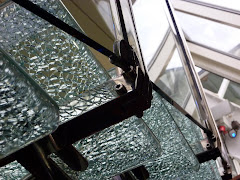 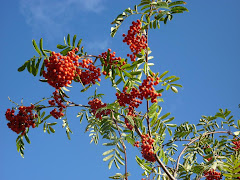 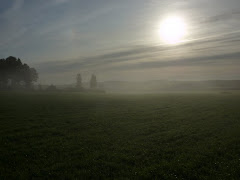 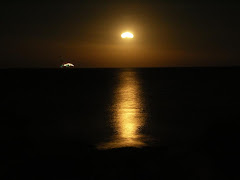